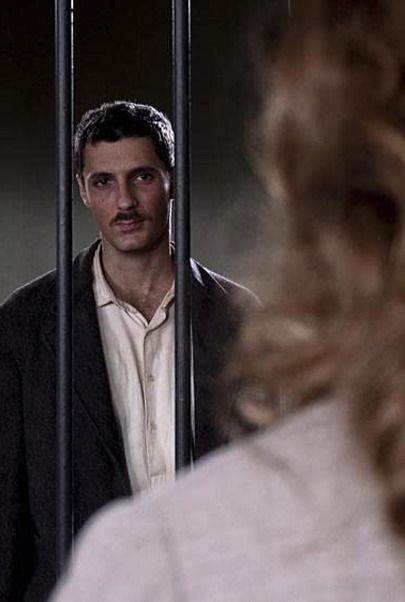 On February 11, 1957, Fernand Iveton, a young communist worker devoted to the struggle for Algerian independence, became the only Algerian of European background to be executed … Read more...

On February 11, 1957, Fernand Iveton, a young communist worker devoted to the struggle for Algerian independence, became the only Algerian of European background to be executed as a political prisoner by the French authorities during Algeria’s War of Independence. Though his lawyers had appealed to the highest ranks of the French government, including future socialist president François Mitterrand, then Minister of Justice, Iveton’s case held too much symbolic weight to allow for leniency. He was guillotined for planting a bomb that did not go off, in a location where he had made certain the explosion would harm no one. With his second feature, writer-director Hélier Cisterne recreates the tragic true story of a young man who died for his ideals, leaving behind a loving wife and adoptive son, as a sweeping film whose passionate love story, suspenseful flashback structure, and immaculate period detail evoke a largely bygone era of sophisticated, meaningful popular entertainment. Moving smoothly between Paris and Algiers, Cisterne plunges us into the heart of a conflict that continues to resonate in contemporary France, North Africa, and beyond, providing a chilling reminder of colonial tyranny, as well as a hopeful example of a man who chose humanity over politics and profit. 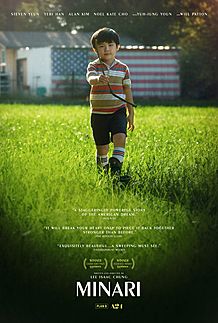 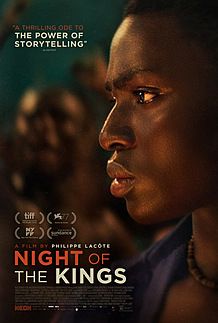 NIGHT OF THE KINGS

NIGHT OF THE KINGS 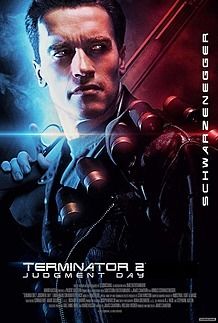