DIVIDE AND CONQUER: THE STORY OF ROGER AILES 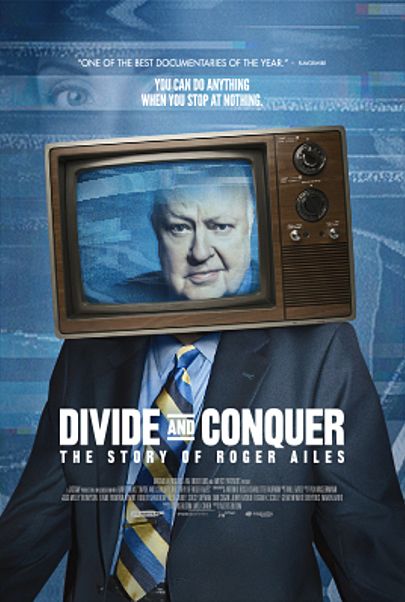 Divide and Conquer: The Story of Roger Ailes deftly fuses the personal, the political and the just plain surreal as it charts the origin, rise and downfall of Fox News Chairman … Read more...

Divide and Conquer: The Story of Roger Ailes deftly fuses the personal, the political and the just plain surreal as it charts the origin, rise and downfall of Fox News Chairman and CEO Roger Ailes. Variously called a bulldog, a kingmaker, and the Ernest Hemingway of campaign advisors, Ailes was the wizard of Oz. But he collected talent like dolls, and became consumed by paranoia about his own personal security. “I think Roger thought he could control the little genie in the bottle,” said former Fox News personality Glenn Beck. “But he couldn’t.”

The son of a factory foreman, Ailes had a hand in political campaigns in almost every state in the country. He was a key advisor over the last half century to presidents Nixon, Reagan and George H.W. Bush. He was drawn to winners, and loved to be in their sphere—whether a small-town councilman in Cold Spring, New York, or the president of the United States. When President Obama called him “the most powerful man in media” he basked in the glow, and posed smiling alongside the Democratic president he had done everything to undermine.

Ailes hated what he called “the New York elite.” He was fueled by his resentments, and he bullied the people of Cold Spring – where he had a weekend house - as much as he bullied the people in his professional domain at Fox. He lived his life in fear of bleeding to death, say his longtime friends. Some say it helped him to better understand the fears of others, which he monetized on television, inaugurating the age of “anger TV.” He capitalized on other instincts too, insisting that Fox newswomen wear short, tight dresses, and displayed themselves as explicitly as possible. “We’re getting the same girls to dance around shinier poles,” he proudly said to the New York Times.

Ailes fashioned Fox News into a ratings powerhouse, with more viewers than all its direct competitors, combined. But he was forced out by the Murdoch family in 2016, amid multiple allegations of sexual harassment. He was eventually locked out of his own building, unable to collect his belongings. Ailes died in May 2017 at the age of 77. How did a tap-dancing hemophiliac become one of the most powerful and divisive executives in American media? As one of his oldest friends says, “the opposite of death, is desire. And because Roger feared his own death, he desired. Mightily.” 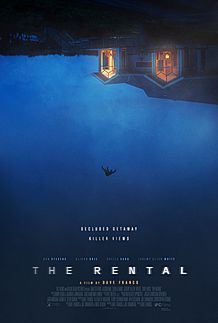 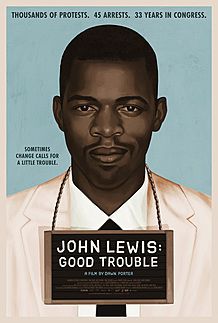 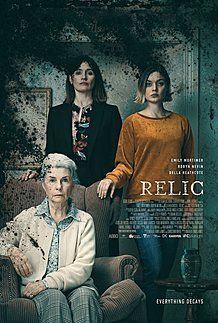