SHOULD THE WIND DROP 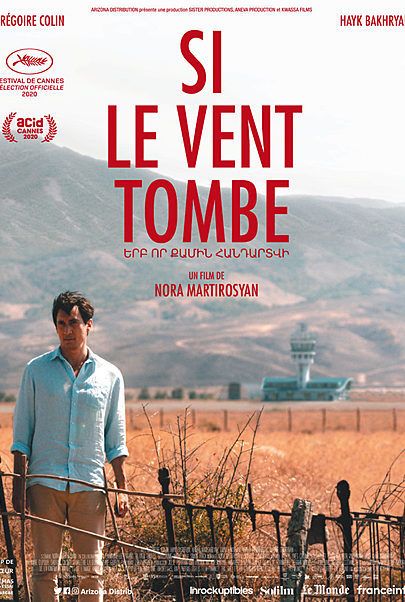 When French auditor Alain Delage (Grégoire Colin) is sent to the remote breakaway state of Nagorno-Karabakh to make an official recommendation about the feasibility of a new … Read more...

When French auditor Alain Delage (Grégoire Colin) is sent to the remote breakaway state of Nagorno-Karabakh to make an official recommendation about the feasibility of a new airport that would open this troubled region in the South Caucasus to air traffic after decades of war and international isolation, he is drawn into the struggles of a proud and willful people living on hope alone and begins to defy his regulations to help them achieve their goals. Armenian-born writer-director Nora Martirosyan’s extraordinary debut combines a precise, subtle depiction of a complex geo-political situation with a poetic, sensual evocation of life in a place where the outside world is little more than a threat of gunfire but the dream of a better future is inextinguishable. With its gleaming new airport waiting for airplanes that may never arrive and an invisible but lethally dangerous border lying somewhere over the hills, the self-proclaimed republic of Nagorno-Karabakh appears caught in such painfully absurd circumstances that some viewers might think—or hope—that it is a fictional state. Sadly, Nora Martirosyan’s captivating first feature is as factual as it is timely: in the fall of 2020, Armenia and Azerbaijan went to war over the region, leading to thousands of deaths and mass displacement. 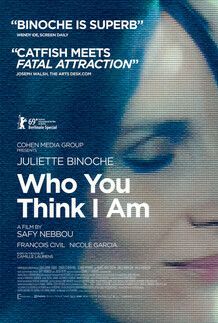 WHO YOU THINK I AM

WHO YOU THINK I AM 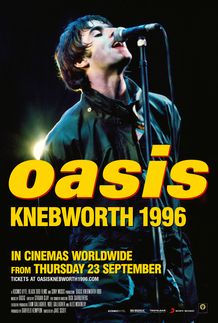 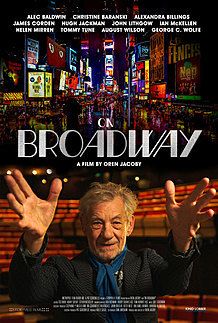