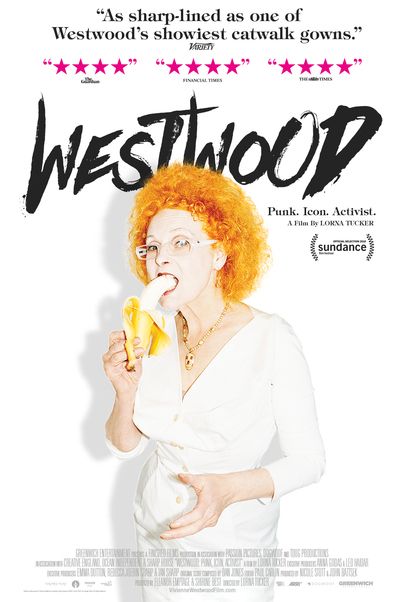 An intimate and inspiring portrait of a true icon: Dame Vivienne Westwood. Punk Rock’s Grande Dame, agent provocateur, the doyenne of British fashion, eco-activist and one of … Read more...

An intimate and inspiring portrait of a true icon: Dame Vivienne Westwood. Punk Rock’s Grande Dame, agent provocateur, the doyenne of British fashion, eco-activist and one of the most influential cultural originators in recent history. Today the Westwood name sits alongside Gucci, Dior and Saint Laurent but what’s unique about Vivienne is that she is the only namesake who still owns and runs her empire, and at seventy-six shows no sign of slowing down.

For over 40 years Westwood has shocked, delighted and transfixed the world with her daring and whimsical clothing. Vivienne Westwood: Punk, Icon, Activist takes us beyond the label to the woman herself, and the rebellious history she reconciles with hard-fought success. A daughter of Britain’s working class, Westwood ditched her life as a married schoolteacher to open a series of boutiques with Sex Pistols manager Malcolm McLaren, effectively defining the punk look and making London the epicenter of the movement. We see how she left punk (and McLaren) to pursue new influences, spawning an eponymous fashion empire that includes an expanding global network of stores and A-list clients. Through archival footage and present-day interviews, Westwood reveals herself as a shrewd and grounded presence in a notoriously superficial industry, as well as an outspoken activist for environmental and political causes. From her headline-making runway shows to her provocative persona, this punk-turned-dame stays true to principle, but still surprises. 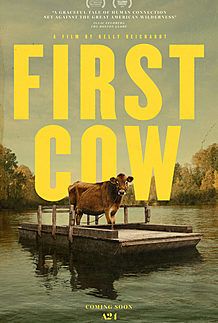 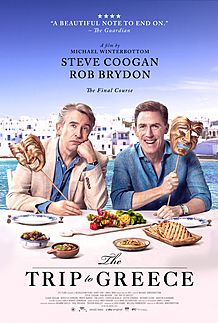